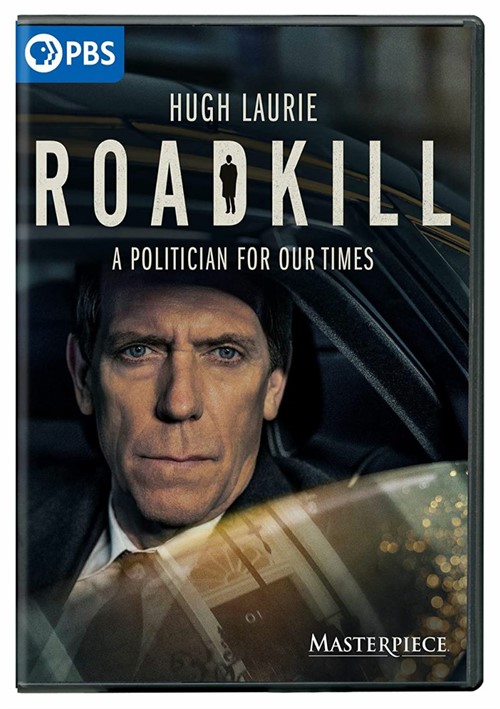 Peter Laurence (Hugh Laurie, House, Veep) is a political outsider who is very popular with the people. Fresh from a successful libel case against a journalist printing stories alleging corruption, he's a man on the rise. But Peter has plenty of skeletons in his closet. And soon he discovers another--an illegitimate daughter serving a prison sentence. It's a secret that could ruin him. And one, apparently, that his Prime Minister (Helen McCrory) already knows.