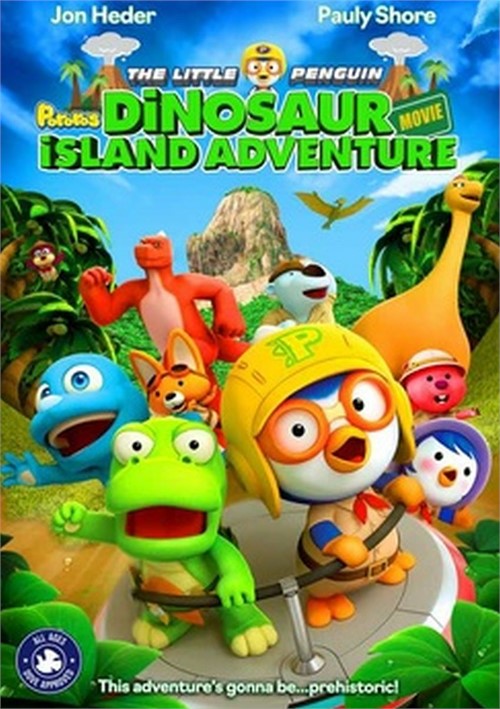 Its dinosaur versus alien in this hilarious family adventure! When a space pod crashes nearby, penguin Pororo and his animal pals discover Alo, a baby dinosaur. But the pod abducts Allo and dino pal Crong and takes them to a nearby vessel, where an alien invader plans to sell them and get rich! To rescue their friends, Pororos gang asks a friendly dinosaur tribe to help battle the alien and his army of robots. But are their brains and bravery enough to conquer the poachers amazing high-tech defenses?