Do Not Reply (DVD) 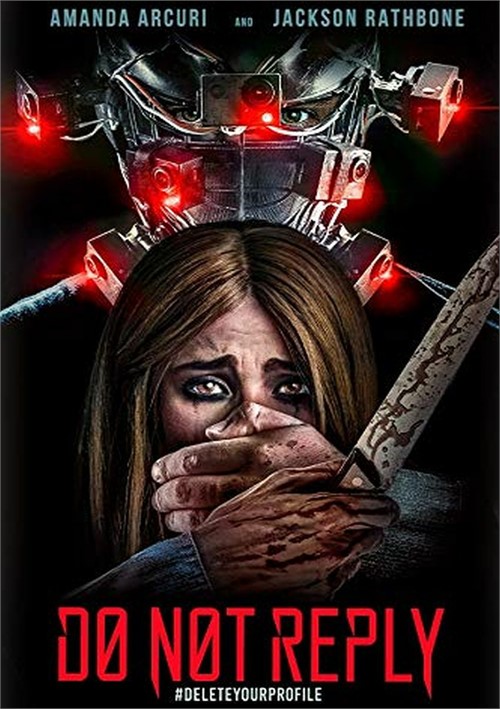 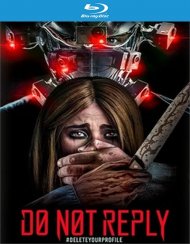 Do Not Reply (DVD)

Chelsea, a lonely teenage high school girl, falls prey to a button-down psychopath social media predator. The texting turns into phone calls. When Chelsea feels comfortable enough, Brad invites her to a Halloween warehouse party as a zombie cheerleader. She shows up and Brad is there, concealed in a zombie football quarterback costume. Brad drugs Chelsea and kidnaps her in the parking area outside. Chelsea wakes up chained in a basement with a dirt joor, where Brad, who systematically f-rces her to refer to herself as Sadie, holds her captive. After being conditioned to behave, she is allowed to stay in his fortiaed house with three other teenage girls. Chelsea soon discovers that Brad kills the girls he abducts while wearing a virtual reality camera helmet so that he can experience it again and again. Chelsea desperately attempts to convince the other girls to try to escape, but to have a fighting chance, she must push her morals and values beyond what she ever imagined.

Review "Do Not Reply (DVD)"

Reviews for "Do Not Reply (DVD)"