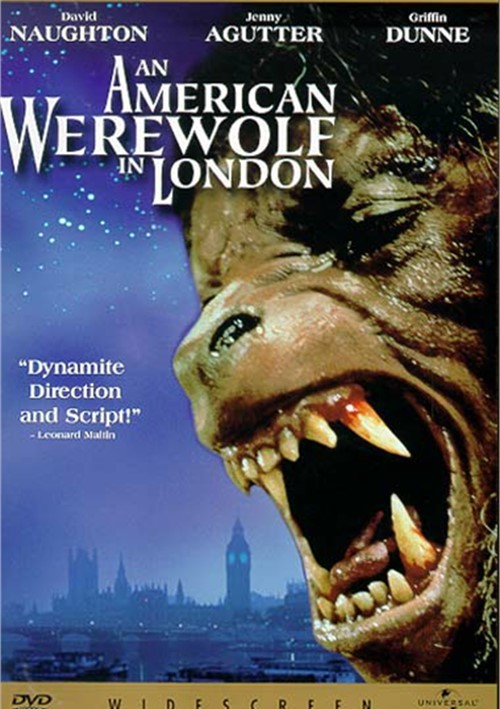 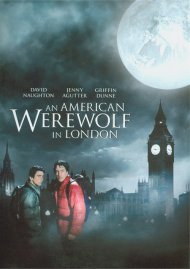 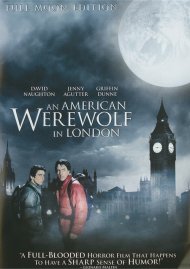 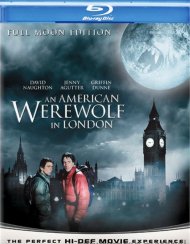 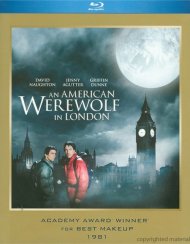 "A Full-Blooded Horror Film That Happens To Have A Sharp Sense Of Humor!" -Leonard Maltin

It's a rainy night on the Welsh moors. Two American students on a walking tour of Europe trudge on to the next town, when suddenly the air is pierced by an unearthly howl... Three weeks later, one is dead, the other is in the hospital and the nightmare begins for An American Werewolf In London. David Naughton, Griffin Dunne and Jenny Agutter star in the contemporary story of the macabre which takes you from the Welsh moors to Picadilly Circus, Trafalgar Square and the ground of Windsor Castle. It is written and directed by John Landis, the man who brought you National Lampoon's Animal House, The Blues Brothers, Trading Places, Innocent Blood and Coming To America. To add to the chill, there is art direction by Academy AwardÂ®-winner Les Dilley of Star Wars and Alien fame and special makeup effects by six-time Academy AwardÂ®-winner Rick Baker, whose work includes Star Wars, The Nutty Professor, Tim Burton's Planet Of The Apes, Dr. Seuss' How The Grinch Stole Christmas and Men In Black.

Review "American Werewolf In London, A"

Reviews for "American Werewolf In London, A"