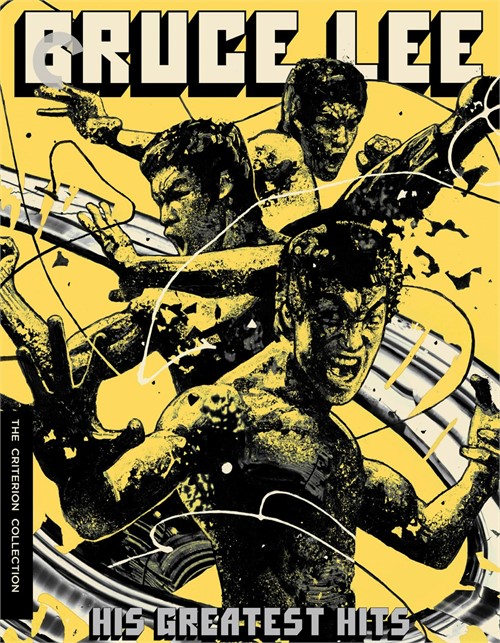 In the early 1970s, a kung-fu dynamo named Bruce Lee side-kicked his way onto the screen and straight into pop-culture immortality. With his magnetic screen presence, tightly coiled intensity, and superhuman martial-arts prowess, Lee was an icon who conquered both Hong Kong and Hollywood cinema, and transformed the art of the action film in the process. This collection brings together the five films that define the Lee legend: furiously exciting fist-fliers propelled by his innovative choreography, unique martial-arts philosophy, and whirlwind fighting style. Though he completed only a handful of films while at the peak of his stardom before his untimely death at age thirty-two, Lee left behind a monumental legacy as both a consummate entertainer and a supremely disciplined artist who made Hong Kong action cinema a sensation the world over.