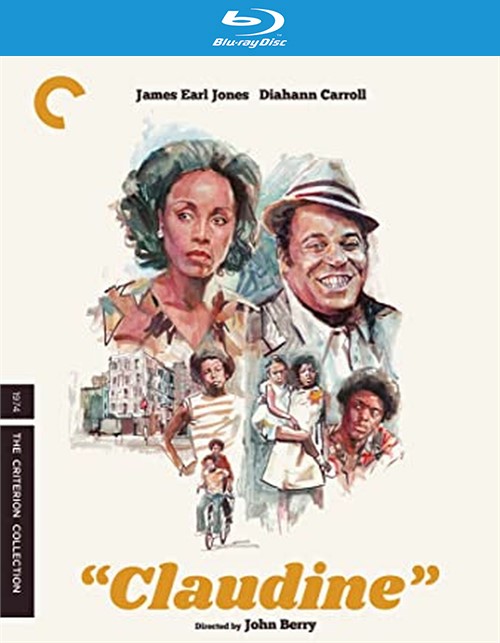 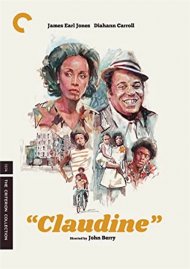 Diahann Carroll is radiant in an unforgettable, Oscar-nominated performance as Claudine, a strong-willed single mother, raising six kids in Harlem, whose budding relationship with a gregarious garbage collector (an equally fantastic James Earl Jones) is stressed by the difficulty of getting by in an oppressive system. Directed by John Berry, this romantic comedy with a social conscience deftly balances warm humor with a serious look at the myriad issuesfrom cycles of poverty to the indignities of the welfare systemthat shape its characters realities. The result is an empathetic chronicle of both Black working-class struggle and Black joy, a bittersweet, bighearted celebration of family and community set to a sunny soul soundtrack composed by Curtis Mayfield and performed by Gladys Knight & the Pips.