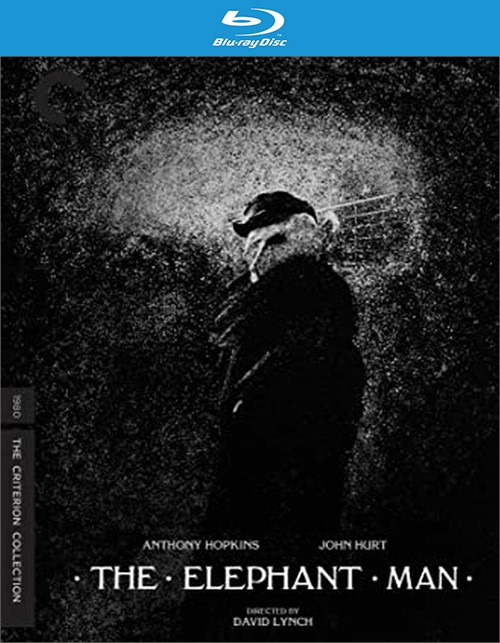 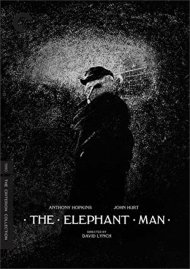 With this poignant second feature, David Lynch brought his atmospheric visual and sonic palette to a notorious true story set in Victorian England. When the London surgeon Frederick Treves (Anthony Hopkins) meets the freak-show performer John Merrick (John Hurt), who has severe skeletal and soft tissue deformities, he assumes that he must be intellectually disabled as well.

As the two men spend more time together, though, Merrick reveals the intelligence, gentle nature, and profound sense of dignity that lie beneath his shocking appearance, and he and Treves develop a friendship.

Shot in gorgeous black and white and boasting a stellar supporting cast that includes Anne Bancroft, John Gielgud, and Wendy Hiller, The Elephant Man was nominated for eight Academy Awards, cementing Lynchs reputation as one of American cinemas most visionary talents.

Audio recording from 1981 of an interview and Q&A with Lynch at the American Film Institute
The Terrible Elephant Man Revealed, a 2001 documentary about the film
Trailer and radio spots
English subtitles for the deaf and hard of hearing
A booklet featuring excerpts from an interview with Lynch from the 2005 edition of filmmaker and writer Chris Rodleyâ€™s book Lynch on Lynch
An 1886 letter to the editor of the London Times concerning Joseph Merrick, the Elephant Man, by Francis Culling Carr Gomm, chairman of the London Hospital at the time