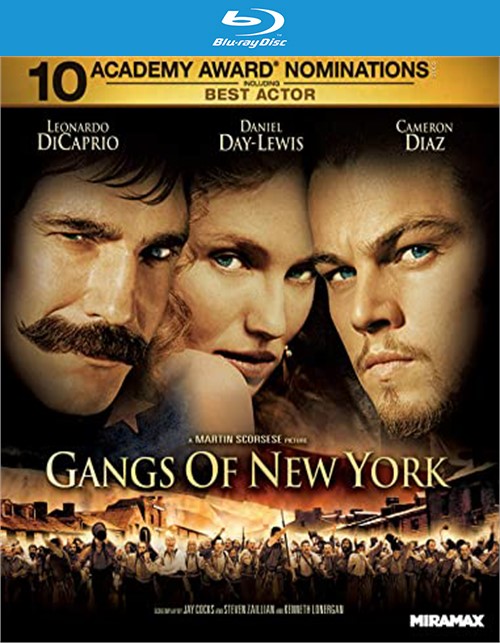 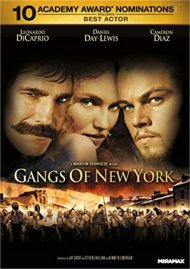 A man named Amsterdam (DiCaprio) seeks to avenge the death of his father at the hands of Bill "The Butcher" Poole (Day-Lewis). Set in New York City during the period just before the Civil War, Amsterdam gets caught in the middle of the equally powerful and corrupt politician machines of Manhattan.