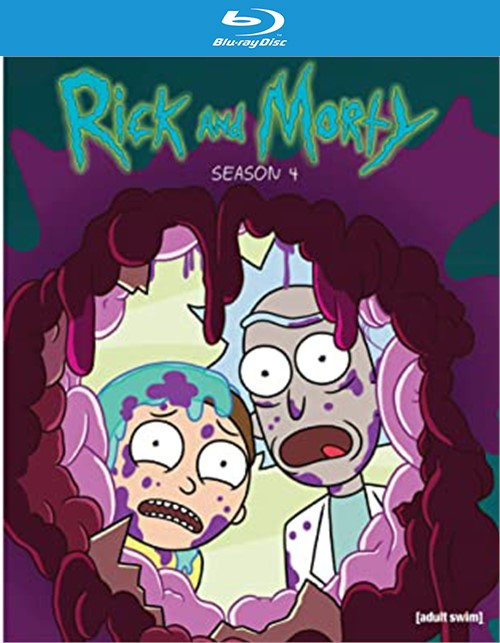 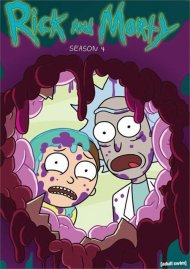 Debuting on Cartoon Network's Adult Swim block in 2013, this offbeat animated series follows Rick Sanchez, a mentally unstable alcoholic who also happens to be a scientific genius. When he moves in with his daughter, Beth, and her family, Rick finds an instant sidekick in Morty, his teenaged grandson who becomes his companion in a series of wacky adventures involving aliens, robots, alternate realities, and more.