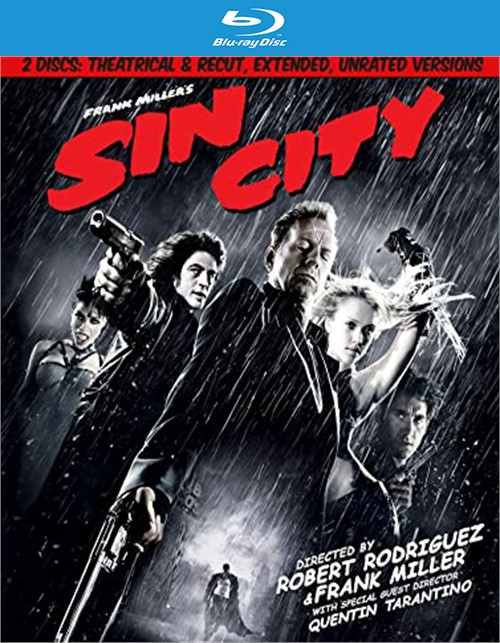 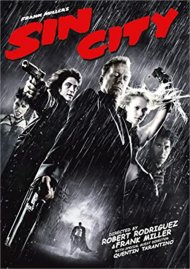 Welcome to Sin City. This town beckons to the tough, the corrupt, the brokenhearted. Some call it dark. Hard-boiled. Then there are those who call it home. Crooked cops. Sexy dames. Desperate vigilantes. Some are seeking revenge. Others lust after redemption. And then there are those hoping for a little of both.

A universe of unlikely and reluctant heroes still trying to do the right thing in a city that refuses to care. Their stories -- shocking, suspenseful and searing -- come to the fore in a new motion picture from co-directors Frank Miller and Robert Rodriguez, and special guest director Quentin Tarantino.