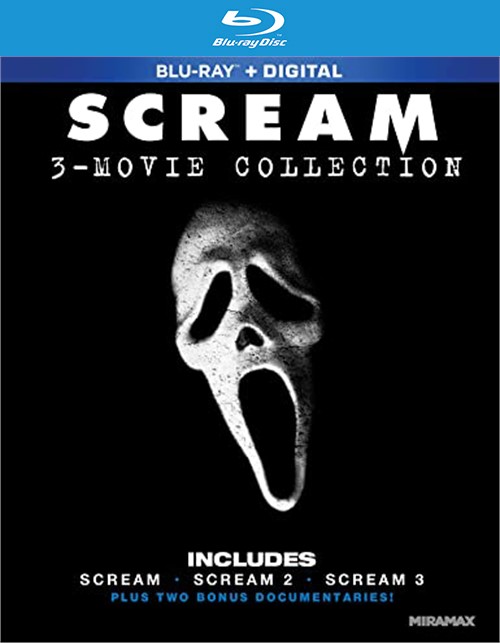 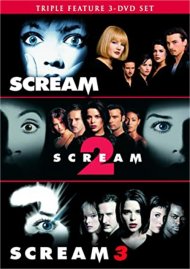 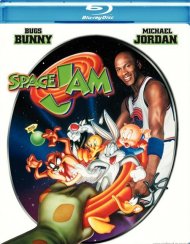 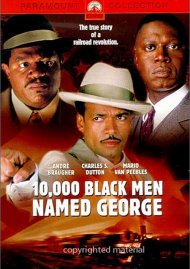 The ghost-faced killer from the first film is gone, and the survivors are trying to get on with their lives. But when the debut of a horror movie based on the murders called "Stab" is marred by copycat killings, it becomes clear to everyone that a new round of terror is about to begin. Neve Campbell, Courteney Cox, David Arquette, Jerry OConnell, Sarah Michelle Gellar, and Jada Pinkett star in this spooky, witty sequel.

The third time is a bloody charm in Wes Cravens cut-and-cut-up series. Sidney Prescott (Neve Campbell), now a recluse working for a womens crisis hot-line, travels to Hollywood, where cast members of film-within-a film "Stab 3" are being slaughtered and pictures of Sidneys mother are being left at the crime scene. Courteney Cox Arquette, David Arquette, Patrick Dempsey, and Parker Posey co-star, with several surprising cameos.

Reviews for "Scream-3 Movie Collection (The"