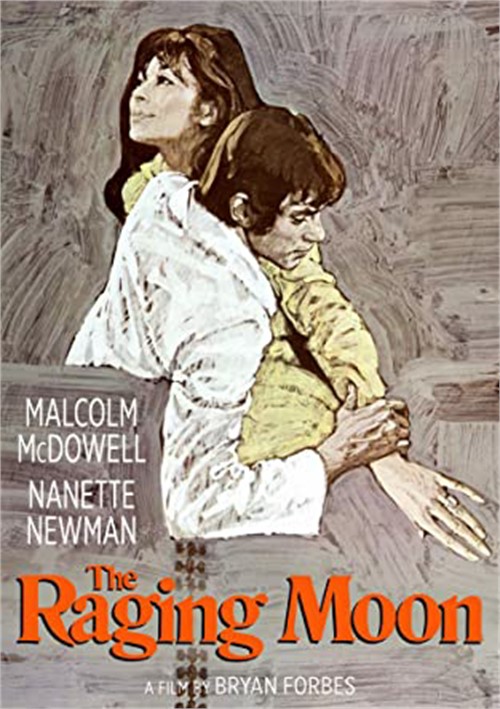 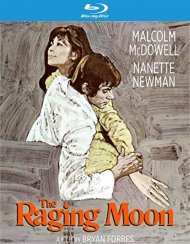 From Bryan Forbes, the acclaimed director of Sance on a Wet Afternoon, King Rat, The Wrong Box, The Whisperers, The Stepford Wives and The Naked Face, comes this inspiring romantic drama starring the great Malcolm McDowell (A Clockwork Orange, Britannia Hospital) as Bruce, a lively young man with an eye for pretty girls. Returning home slightly the worse for wear from a night of drinking, he suddenly collapses in the elevator of the block of flats in which he lives. When he wakes up in a hospital, he finds he is unable to walk, and the doctors cannot diagnose his problem. His family refuses to house him, and Bruce is f-rced to move to a convalescence home where, having becoming increasingly bitter and depressed about his situation, he strikes up a friendship with fellow inmate Jill (Nanette Newman, International Velvet). Under her influence, he begins to enjoy life again. But can their love survive as they struggle with the prospect of moving out of the home and looking for work? The Raging Moon, also known as Long Ago, Tomorrow, co-stars Bernard Lee, the legendary M from the James Bond films.

Reviews for "Raging Moon, The"