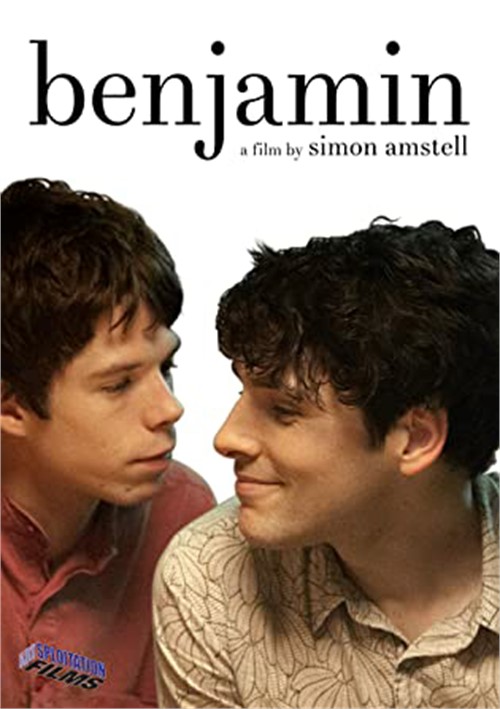 British comedian Simon Amstell (Never Mind the Buzzcocks) wrote and directed this charmingly offbeat gay romantic comedy about a mess-of-a-filmmaker juggling the anxieties and excitement of his upcoming film premiere with the fear and awkwardness of a burgeoning romance. Gangly and neurotic, and always ready with a self-defensive quip, indie film director Benjamin (Colin Morgan, The Happy Prince, Merlin) nervously prepares for the premiere of his sophomore feature when he meets and falls for hard for Noah (Phenix Brossard, Departure, Little Joe), a young French musician. Will Benjamin's insecurities and anxieties get in the way of success and happiness? Will his film be a citics-savaging disaster and he, a one-hit wonder? Amstell peppers this entertaining tale with hilariously deadpan one-liners and a scene-stealing cast of supporting characters including Joel Fry (Game of Thrones) as Stephen, Benjamin's manic-depressive stand-up comedian best friend; Jessica Raine as Billie, his unbearable publicist, Harry (Jack Rowan), his egocentric, bi lead actor; and Anna Chancellor (Four Weddings and a Funeral, Pride and Prejudice) as his patient producer. A charming, laugh-out-loud look at one mans land mined road to success and love.