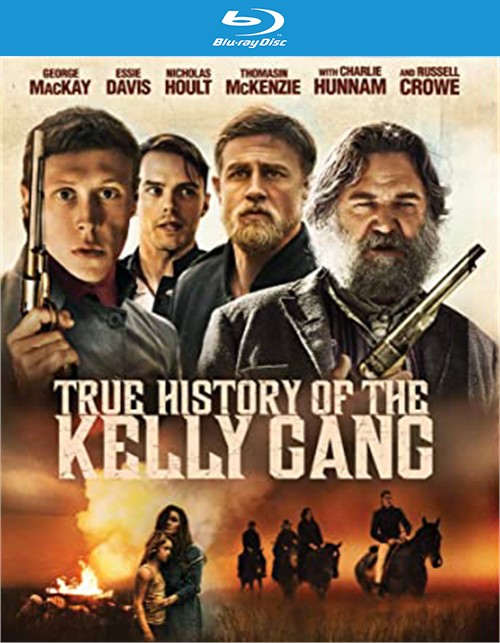 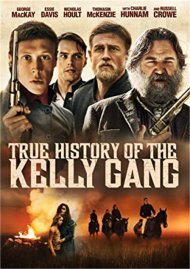 Set amidst the grueling badlands of 19th-century Australia, this rousing true story follows legendary outlaw Ned Kelly (George MacKay, 1917, Ophelia) as he grows up under the bloody and uncompromising rule of the English. Kelly's mother (Essie Davis, The Babadook, Game Of Thrones), sells him off into the hands of the notorious bushranger Harry Power (Russell Crowe, Gladiator, L.A. Confidential), and the young bandit discovers he comes from a line of warriors called the Sons of Sieve. Fueled by his roots and a voracious appetite for revenge, Kelly leads an anarchist army to wreak havoc on their oppressors. Grimy, gritty, and full of action-packed thrills, True History Of The Kelly Gang brings a revolutionary twist to an iconic piece of folklore.

Reviews for "True History of the Kelly Gang"