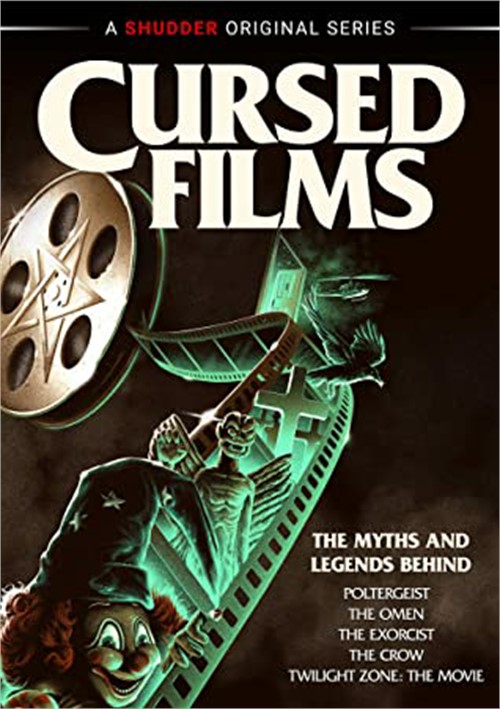 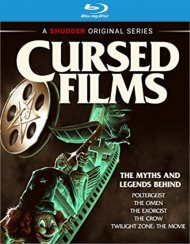 Cursed Films is a five-part documentary series which explores the myths and legends behind some of Hollywoods notoriously cursed horror film productions. From plane accidents and bombings during the making of The Omen, to the rumored use of real human skeletons on the set of Poltergeist, these stories are legendary amongst film fans and filmmakers alike. Were these films really cursed, as many believe, or just the victims of bad luck and bizarre circumstances?