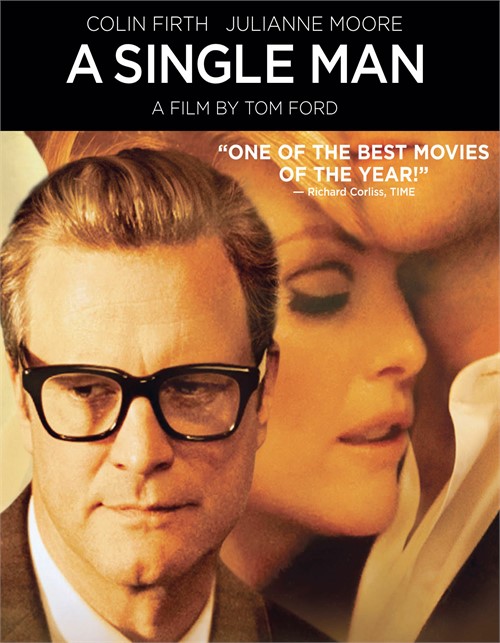 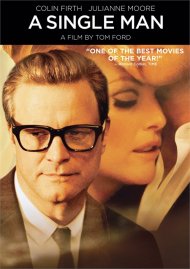 Based on the novel of the same name by Christopher Isherwood, A Single Man is set in Los Angeles in 1962 at the height of the Cuban missile crisis. The film tells the story of a British college professor (Colin Firth) who is struggling to find meaning to his life after the death of his longtime partner (Matthew Goode). The story is a romantic tale of love interrupted, the isolation that is an inherent part of the human condition, and, ultimately, the importance of the seemingly smaller moments in life.

Reviews for "Single Man, A"