A Killer Next Door 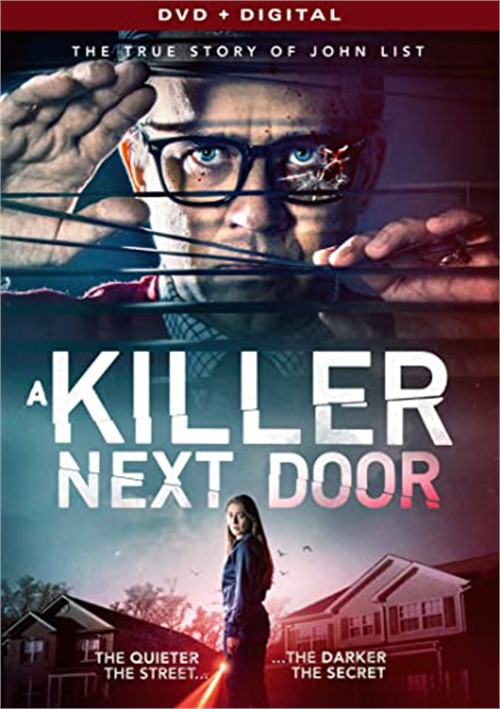 A Killer Next Door

Based on the true story of John List, who killed his wife, mother and three children in their home in New Jersey then disappeared without trace. Eighteen years later, in a small town in Virginia, Stephanie Hancock is confined to her home recovering from a broken leg. To pass the time she spies on her neighbours and begins to suspect that one of them, Bob Clark, is actually John List.

Review "A Killer Next Door"

Reviews for "A Killer Next Door"