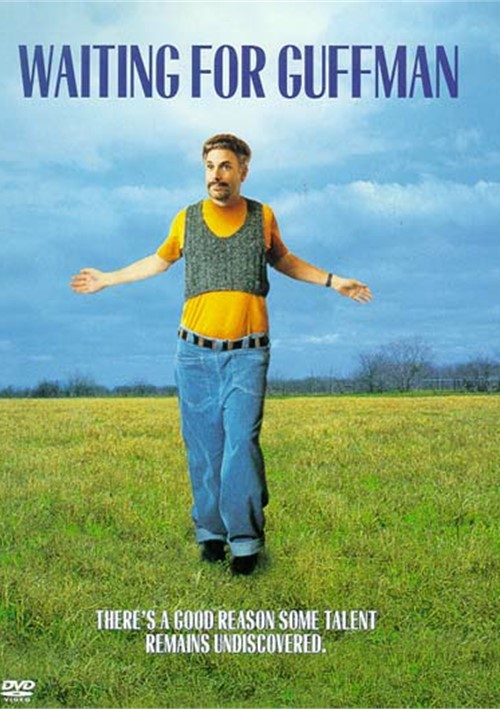 Blain, Missouri, may be small, but Corky St. Clair always dreams big. Determined to get back to the lights of Broadway, he's created Red, White and Blaine, a musical celebration of the burg's 150th anniversary.

This Is Spinal Tap and Best In Show co-creator Christopher Guest plays Corky in this acclaimed comedy. Eugene Levy, Catherine O'Hara, Parker Posey, Fred Willard and Bob Balaban co-star as stagestruck townfolk who pin their hopes of being discovered on Corky's hilariously hapless theater production... and on reports that big-time talent scout Mort Guffman will be in the audience. "Waiting For Guffman does for regional theater what This Is Spinal Tap did for rock n' roll" (Jami Bernard, New York Daily News).

Reviews for "Waiting For Guffman"