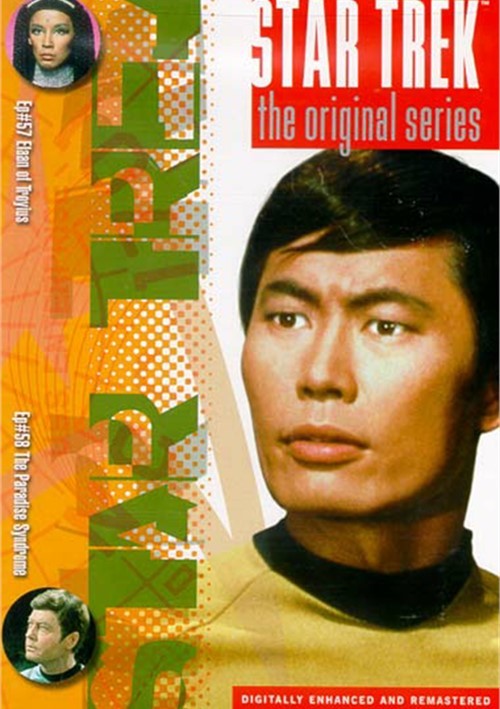 To promote peace between two warring planets, Elaan, the beautiful Dohlman of Elas, is to wed the leader of rival planet Troyius. Kirk and the U.S.S. Enterprise are assigned to deliver the reluctant bride, whose unruly behavior threatens to cost Kirk his ship! With Klingons about to attack, Kirk has fallen hopelessly in love with Elaan, whose tears no man can resist. Will the captain break free of her spell in time to save the U.S.S. Enterprise?