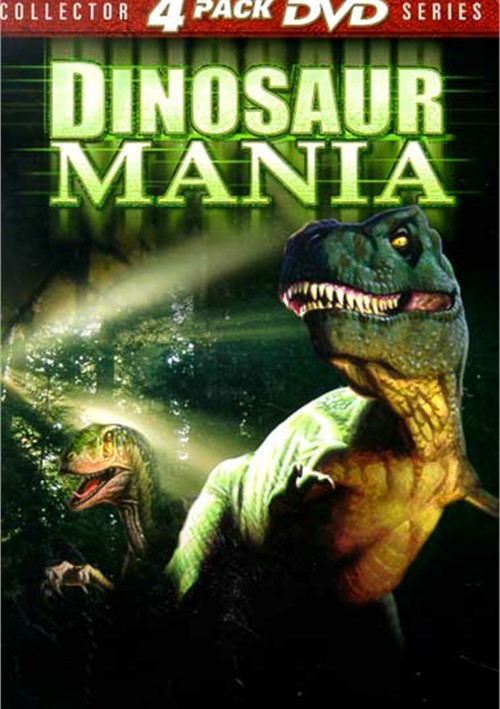 Fantastic Dinosaurs Of The Movies

Godzilla, Rodan, Reptilicus, Gwangi, Gorgo - they're all here in this compilation of rare trailers and behind-the-scenes footage, featuring the work of Willis O'Brien, Ray Harryhausen, and Jim Danforth.

Godzilla King of the Monsters!

Released in Japan as Gojira, and in the U.S. with added footage of Raymond Burr as reporter Steve Martin, this started the longest series of monster movies in history, with twenty-five sequels to date.

Nine survivors of the spaceship Odyssey crash-land on an uncharted planet in an escape craft, light-years from any known civilization, and face countless carnivores creatures swarming its surface.

Willis O'Brien, the genius behind King Kong, created the stunning stop-motion animation in this 1925 silent classic, about a remote plateau where dinosaurs and prehistoric apemen still roam the Earth.