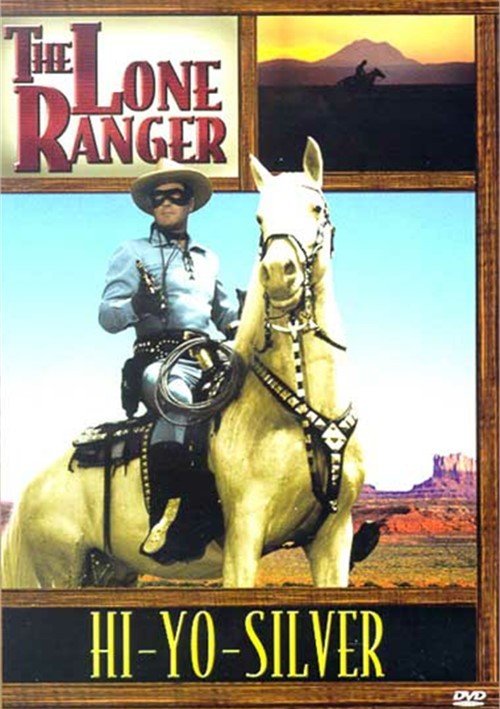 Lee Powell is the legendary Lone Ranger in this 1940 feature version of the 1938 Republic serial, which marked the masked lawman's first live-action appearance after starring in a radio serial and a comic strip. Powell plays one of five men who may be the Ranger, and who die one by one while the villains try to figure out which of the men survived a massacre and was nursed back to health by Tonto (Chief Thundercloud). Among the most famous serials in history, this was directed by acknowledged chapterplay champions William Witney and John English, and spawned a sequel, The Lone Ranger Rides Again, the following year.