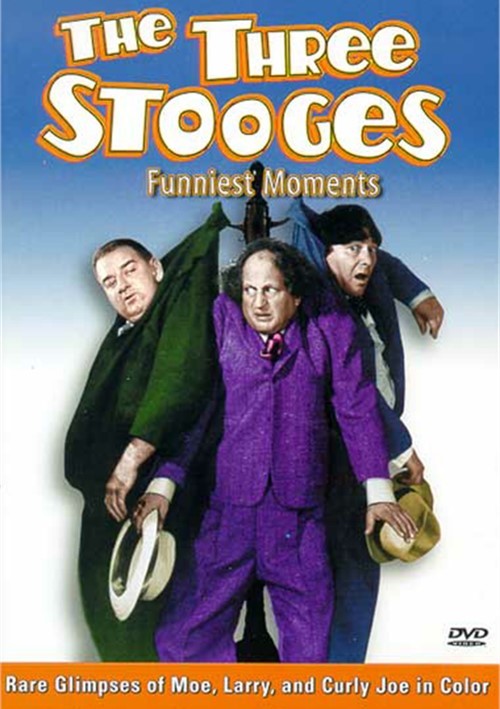 Rare Glimpses of Moe, Larry, and Curly Joe in Color

These rare glimpses of Moe Howard, Larry Fine, and Curly Joe DeRita in color were shot in 1965 as live-action scenes for The New Three Stooges cartoon show, representing the team at the peak of its popularity. While cleaning a musty mansion, they discover a suit of armor that appears to be inhabited, and Moe matches wits with a checker-playing chimp (we wont' tell you who wins) as the boys play zany zookeepers. They wreak havoc on a golf course, the open road, a fishing boat, a camping trip, an airport scale, and the beach, and as perplexed paperhangers, foolish photographers, short-tempered chefs, and dim-bulb doctors.