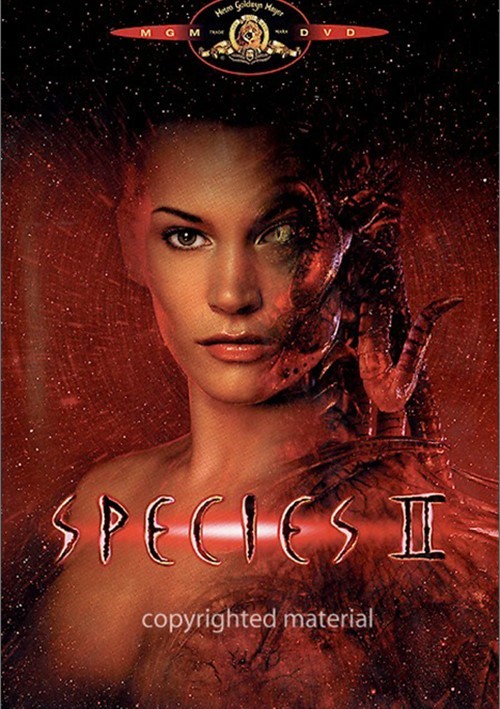 Having just returned from a mission to Mars, Commander Ross (Justin Lazard) isn't exactly himself. He's slowly becoming a terrifying alien entity with a one-track mind - to procreate with human women!

When countless women suffer gruesome deaths after bearing half-alien offspring, scientist Laura Baker and hired assassin Press Lennox use Eve, a more tempered alien clone , to find Ross and his virulent brood. But they underestimate Eve's maternal drive, and before long she escapes to mate with Ross in order to create a purer and unstoppable race that could spell doom for mankind.

As time is running out, the ultimate battle of human brain over alien takes place in a chilling climax that puts Darwin's theory to the ultimate test...and only the strongest species will survive.