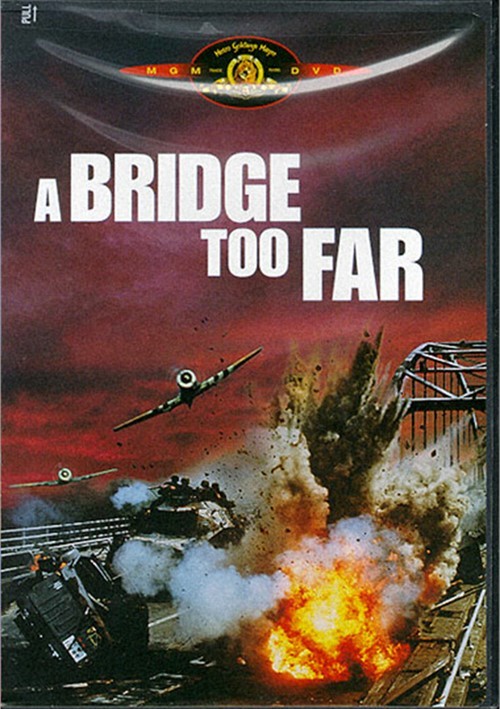 In September 1944, flush with success after the Normandy Invasion, the Allies confidently launched Operation Market Garden, a wild scheme intended to put an early end to the fighting by invading Germany and smashing the Reich's war plants. But a combination of battlefield politics, faulty intelligence, bad luck and even worse weather led to disaster beyond the Allies darkest fears.

Review "Bridge Too Far, A"

Reviews for "Bridge Too Far, A"