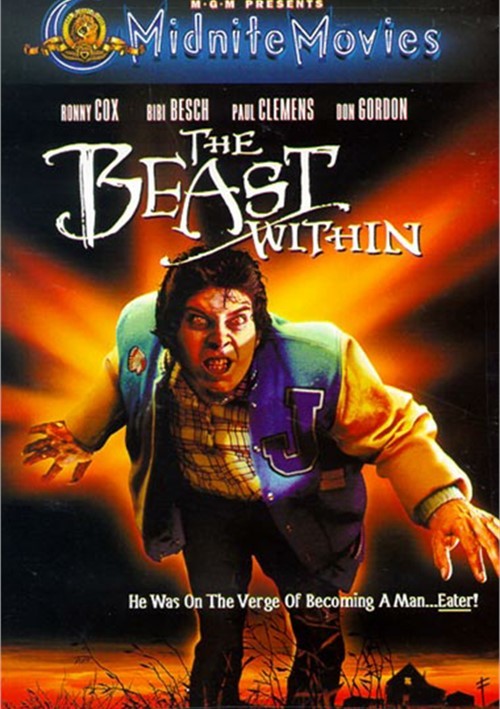 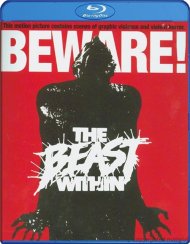 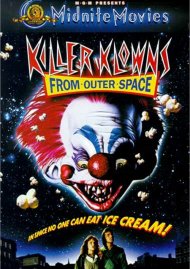 He Was On The Verge Of Becoming A Man Eater!

"Slimy, grisly, revolting [and] a good howl" (L.A. Herald-Examiner), this sci-fi spine-tingler follows a horrified teen as he mutates into a crazed cannibalistic swamp creature with a taste for terror! "Eerie, fun [and] with an aura all its own" (The Film Journal), The Beast Within drips with "brain matter and sadism like a 'greatest hits album' of grue and gore" (L.A. Herald-Examiner)!

Some boys have raging hormones...but his are absolutely furious! 18-year-old Michael MacCleary - the progeny of an unholy union between his mother and a swamp beasty - is on the verge of becoming a man...EATER! And as the inherited evil in his blood gnaws at his soul, Michael must return to the swamp to uncover the terrifying secret identity of his father - before his nasty natural tendencies f-rce him to make jambalaya out of the locals!

Review "Beast Within, The"

Reviews for "Beast Within, The"