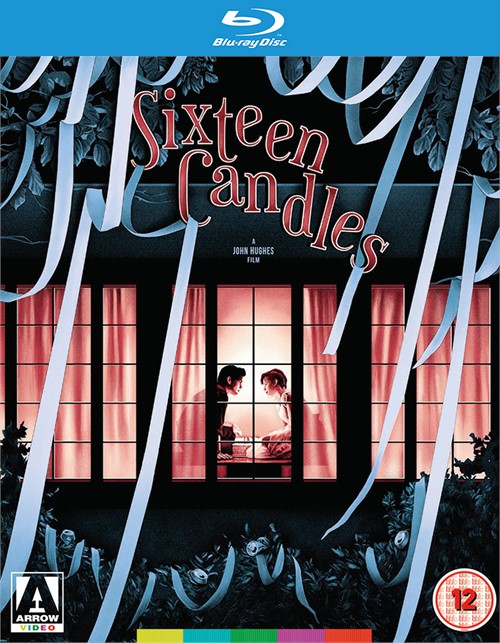 Note: This is a Region B title.