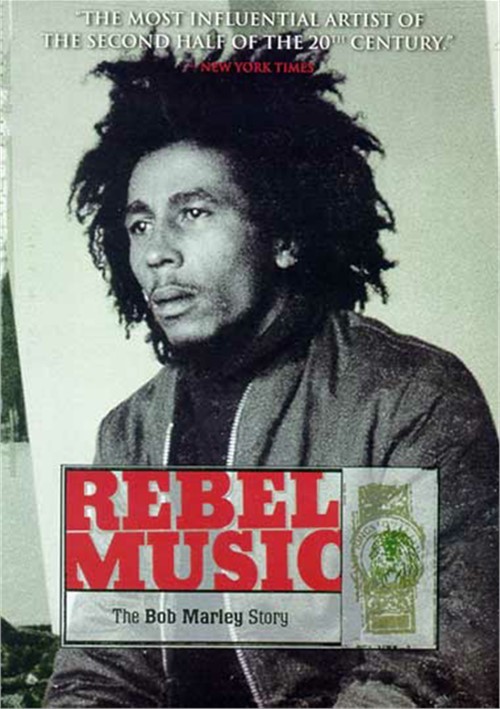 Rebel Music tells the fascinating and heart-wrenching story of legendary reggae superstar Bob Marley...the musician...the poet...the prophet. Bob Marley was a symbol of human rights who, through his music, decried the injustices of all people and fought for social equality with zealous determination.

Stirred by global politics and fueled by the gospel of Rastafari, Marley used his brilliant and evocative music as a powerful way to deliver the universal message of peace, love and equality. His was the voice of a new world. At the height of his popularity and after a lifetime demonstrating the world changing power of music, his life was claimed by cancer in 1981 at the age of 36.

Rebel Music...the definitive, official Bob Marley documentary, as told by those who knew him best.