Horror Of Hammer, The 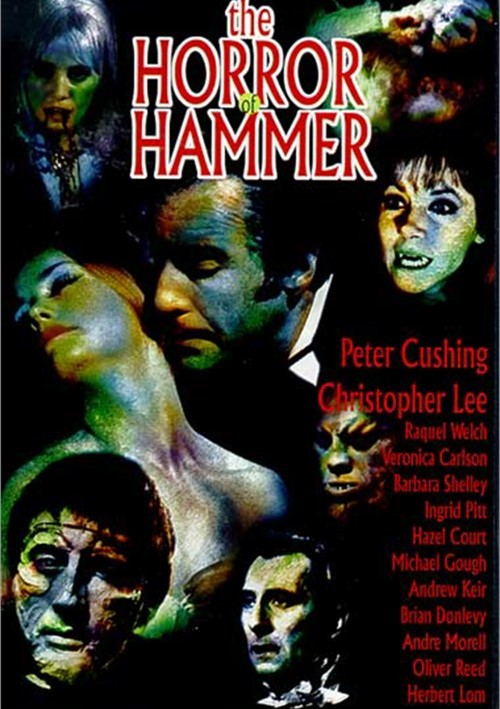 Horror Of Hammer, The

The two words fit together so tightly they might as well be synonyms. Not since Disney Animation has a studio become so closely identified with a single genre, regardless of the actual diversity of their output.

For nearly 15 years, the Horror of Hammer reigned supreme. They made stars of Peter Cushing and Christopher Lee with unprecedentedly successful exports for an ailing British film industry, raising the standards of quality for a genre long disrespected as a dumping ground for Grade-Z ineptitude, while revitalizing musty legends of monsters and mad scientists for a new world of Cold War dread.

Garishly colorful and packed with blood and bosoms, Hammer made Gothic Horror cool.

This DVD celebrates the Horror of Hammer with two hours of original previews.

Review "Horror Of Hammer, The"

Reviews for "Horror Of Hammer, The"