Best Of The Acapulco Black Film Festival, The 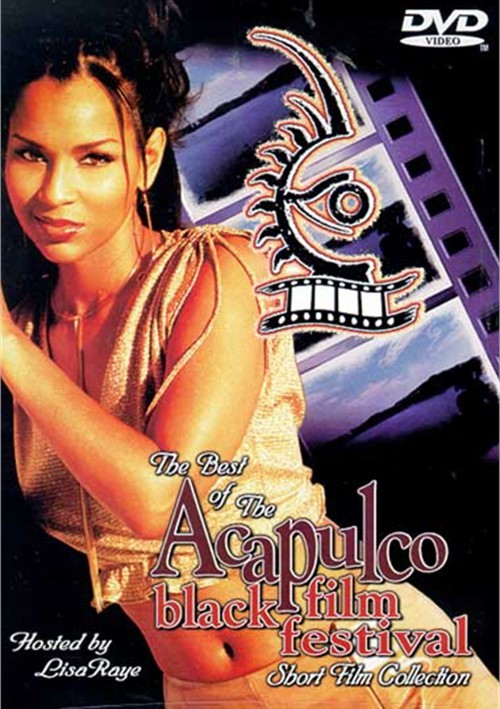 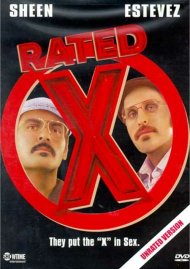 Winner of the ABFF 1999 HBO Short Film Competition, Twin Cousins is a touching tale of two girls from opposite sides of the track.

When The Time Comes:

Five siblings are f-rced to come together to face the issue of their dying father... who will take care of him? What would you do when the time comes?

You don't have to be blood to be "brothers". Possum examines the contradictory and confusing relationships between friends and brothers.

Reviews for "Best Of The Acapulco Black Fil"