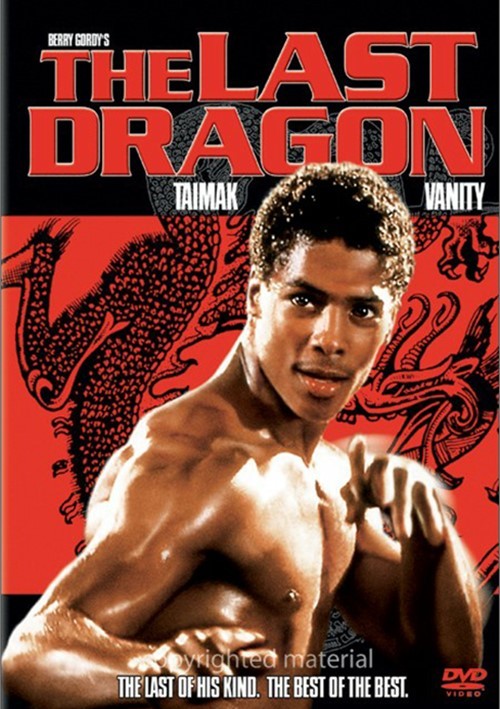 The Last Of His Kind. The Best Of The Best

Martial arts student Leroy Green (Taimak) is on a quest to obtain the elusive all-powerful f-rce know as "The Glow." Along the way he must battle the evil, self-proclaimed Shogun of Harlem - a kung fu warrior also known as Sho-nuff (Julius J. Carry III) - and rescue a beautiful singer (Prince protÃ©gÃ©e Vanity) from an obsessed record promoter.

Reviews for "Last Dragon, The"