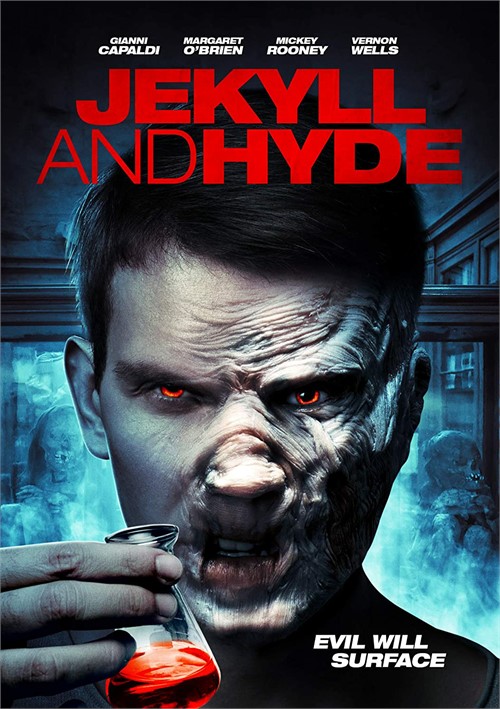 Gabriel Utterson discovers that his long-time friend, Dr. Henry Jekyll, has become involved with a mysterious and dangerous man named Edward Hyde. He slowly uncovers a dark secret that defies both science and nature, one that leaves a trail of murder and crime in Victorian England. A faithful and chilling adaptation of the legendary horror classic.

Reviews for "Jekyll and Hyde"