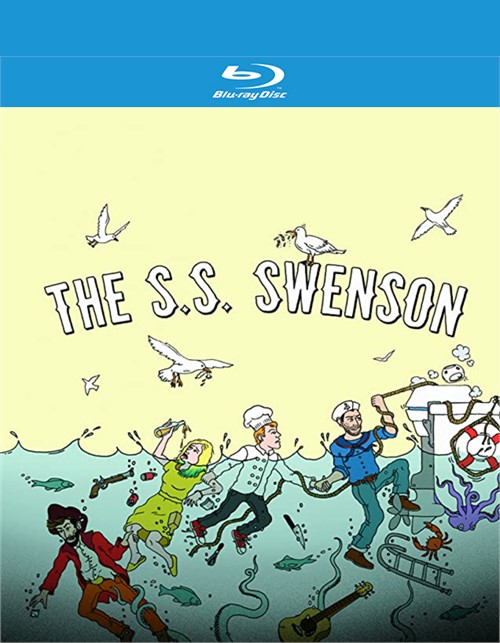 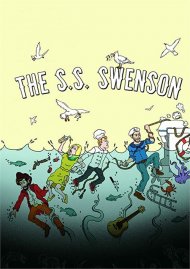 Captain Swan, his 'First Mate' Rick and 'Able Seaman' Bonnie Swenson are adopted siblings living on the streets. Grieving the loss of their father, they've descended deeper and deeper into a life of crime and drug/alcohol abuse. In their fantastical delusion, the light at the end of the tunnel for them is that everything they beg, borrow and steal is so that they can buy a boat and embark on a cleansing journey. Only, this crew doesn't seem to be getting any closer to their goal. When one of the crew's commonplace house robberies turns into an accidental job interview for Rick, he lands a job nannying Cookie, a 15-year-old boy who has also recently lost his father. It's only a matter of time before Cookie meets the crew and joins them as their Chef. In this coming-of-age story, will our crew defeat the demons of grief? Or sink to the bottom of the Sea?

Reviews for "S.S. Swenson, The"