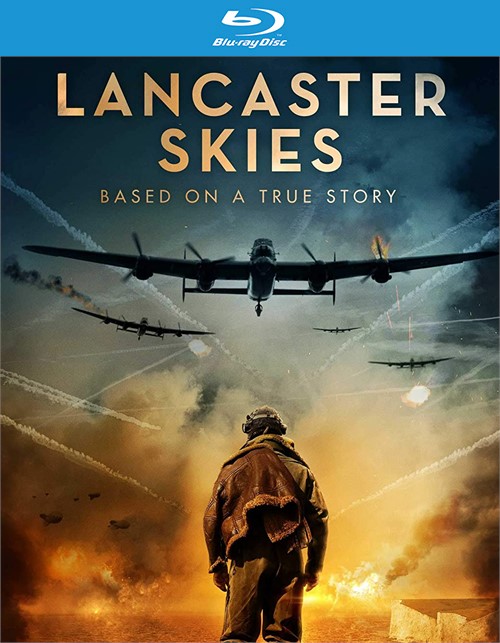 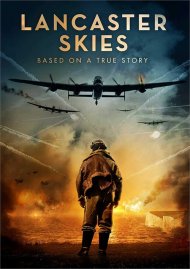 A loving homage to the classic British war films of the 1940s and '50s, Lancaster Skies soars in its depiction of the legendary bomber crews who fought for freedom. Douglas Miller, a broken, solitary Spitfire ace who survived the Battle of Britain, transfers to Bomber Command, determined to take the war to the skies over Nazi Germany. Miller must take the place of a Lancaster bomber crew's cherished and respected skipper, who was killed in action. Though the crew is against him, he will try to gain their trust and overcome the darkness in his past to become the leader they so desperately need in the pivotal aerial battles that await them over Berlin!