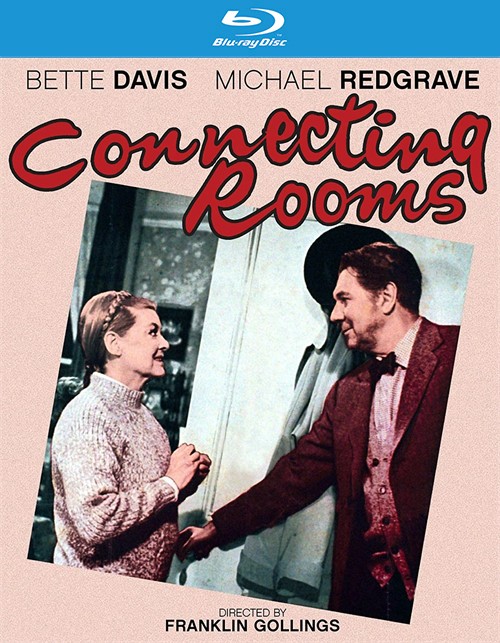 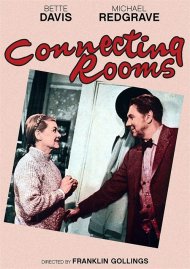 Acting royalty Bette Davis (All About Eve, Jezebel) and Michael Redgrave (Mourning Becomes Electra, The Browning Version) shine in this touching story of two older people whose lives are linked when they become lodgers in the same seedy boarding house in London. Both are down on their luck. James Wallraven (Redgrave) has been wrongfully dismissed from his post at a British public school and goodhearted Wanda Fleming (Davis) is a cello player driven to busk on the streets. They find sympathy and understanding in each other as they share their misfortunes. The great Kay Walsh (The Horses Mouth, Oliver Twist) co-stars in this heartwarming tearjerker written and directed by Franklin Gollings (his only feature film directing credit) and based on a play by Marion Hart.