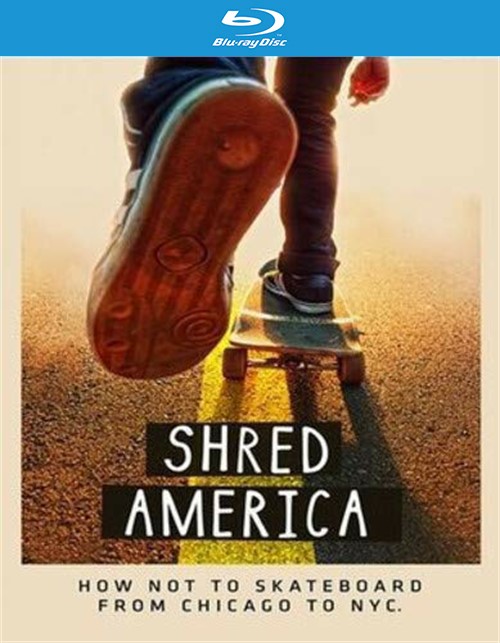 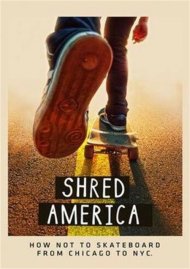 On June 2nd, 2008, two lifelong friends, Arthur Swidzinski and Michael Kosciesza stand wrapped in the familiar surroundings of Downtown Chicago, a place they have called home for most of their 20 years, as they excitedly anticipate their departure on what would be the journey of a lifetime. Their goal: To ride 950 miles from Chicago to New York City on skateboards accompanied by key crew members Tony Michal & James Lagen. Tony and James will ride bicycles alongside, hauling baby trailers, and filming the journey as it unfolds. Shred America, takes you mile-by-mile as Arthur and Mike travel on skateboards through the smoldering asphalt of the Midwest, get kicked off highways by Ohio state troopers, and endure the endless ups and downs of the Appalachian Mountains. Witness what it was like for the four young adventure seekers to set out and discover the American spirit. While miles are just markers, it's the direction they went in, that tells the story.