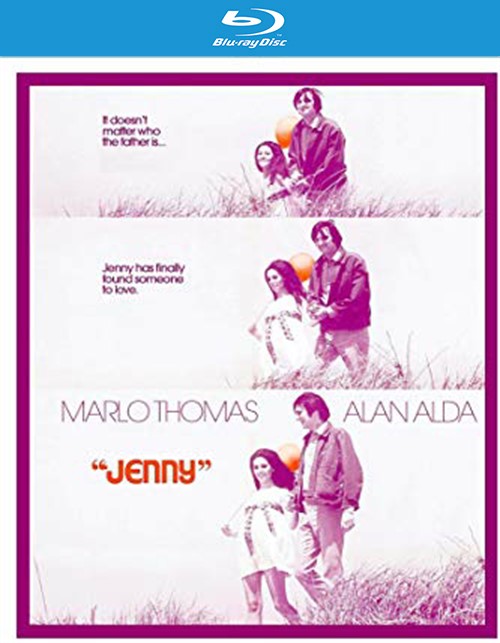 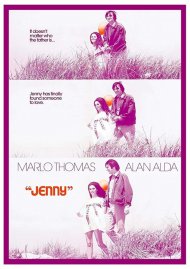 Brand New 4K Master! Jenny (Marlo Thomas, TVs That Girl and Friends) is unmarried, pregnant and alone in New York City. Delano (Alan Alda, Sweet Liberty, TVs M*A*S*H) is a young filmmaker trying to avoid the Vietnam War draft. A chance meeting in Central Park leads to their friendship and mutual concern for each other, and they soon agree that the perfect solution to their problems is a marriage of convenience. Jenny will have a father for her baby and Delano will escape the draft. But the plan goes awry when Jenny begins to fall in love with her new husband, whos in a relationship with someone else. Film and television veteran George Bloomfield (To Kill a Clown, Nothing Personal) directed this touching romantic drama co-starring Elizabeth Wilson (The Day of the Dolphin) and Vincent Gardenia (Lucky Luciano) as Jennys parents, with Charlotte Rae (TVs The Facts of Life) and Estelle Winwood (The Producers).