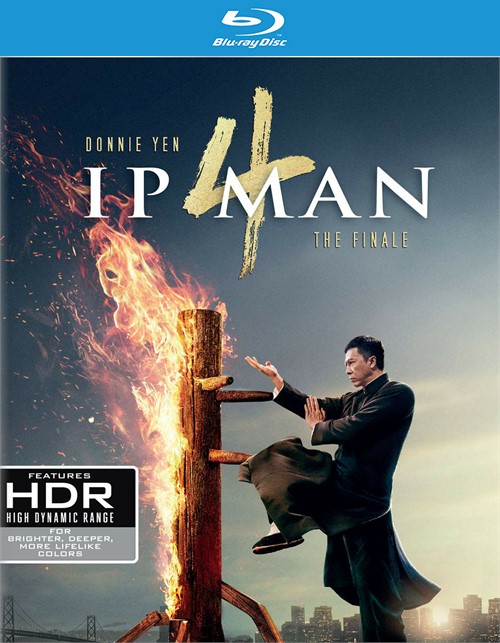 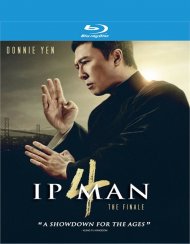 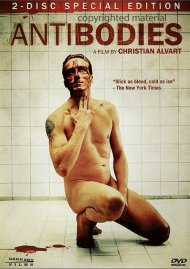 Following the death of his wife, Ip Man travels to San Francisco to ease tensions between the local kung fu masters and his star student, Bruce Lee, while searching for a better future for his son. From the action visionary behind Kill Bill and The Matrix, witness the heroic sendoff to the saga that inspired a new wave of martial arts movie fans.