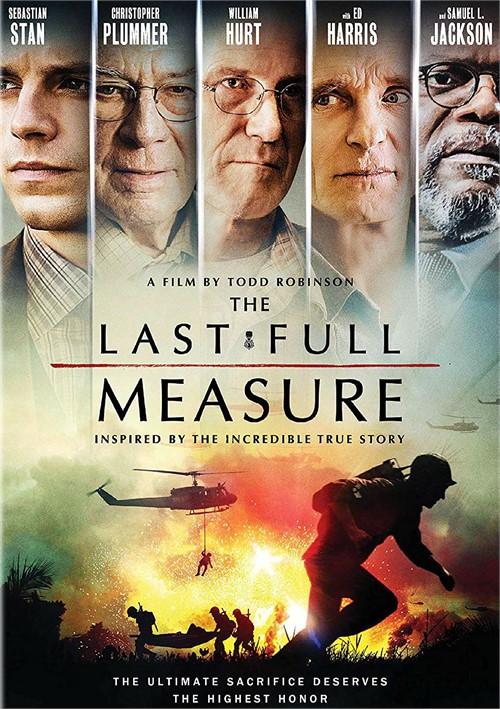 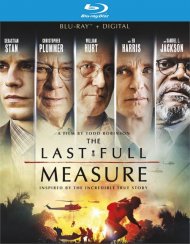 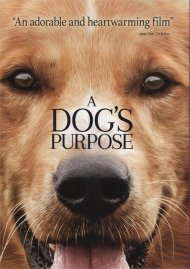 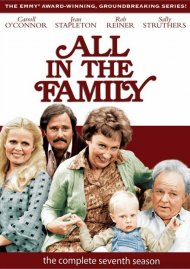 All In The Family: The Complete Seventh Season

The true story of Vietnam War hero William H. Pitsenbarger, a USAF Pararescue medic who saved over sixty men in the U.S. Army's 1st Infantry Division before making the ultimate sacrifice in one of the bloodiest battles of the war. Thirty-two years later, Pentagon staffer Scott Huffman investigates a decades-long Congressional Medal of Honor request for Pitsenbarger and uncovers a high-level conspiracy prompting him to put his career on the line to seek justice for the fallen airman.

Reviews for "Last Full Measure, The"