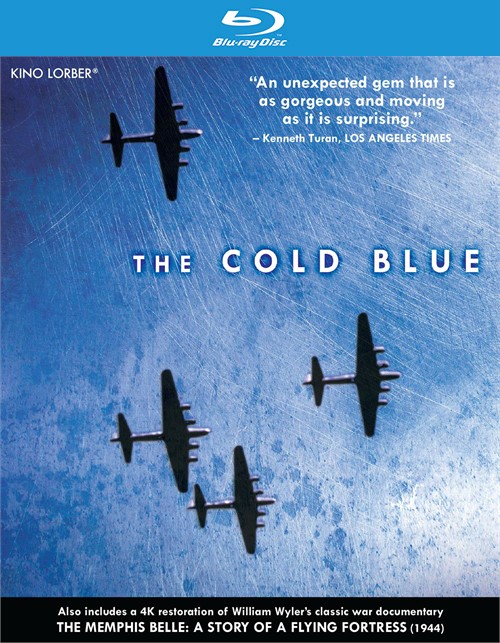 The Cold Blue is a stirring tribute to the men of the Eighth Air F-rce, who flew deadly missions during World War II. Half of the U.S. Army Air F-rces casualties during the war were suffered by the Eighth. Director Erik Nelson tracked down nine of the surviving Eighth Air F-rce veterans to recall the harrowing experiences

Reviews for "Cold Blue, The "