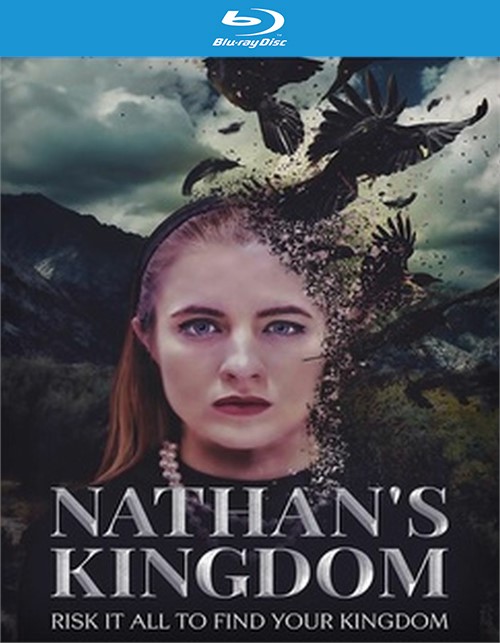 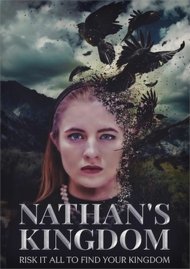 "Nathans Kingdom" is a dark fantasy, coming-of-age drama about Nathan, a young autistic man struggling with his teenage opiate-addicted sister, Laura, and rather than surrendering to social services, they risk their lives to find a kingdom that once existed only in their imaginations. To cope with the hardships of a broken home, Nathan spent his younger years playing with his self-appointed best friend, Laura. Together, they invent a fictitious safe haven called The Kingdom and promise each other to one day find it. Ten years go by and adulthood sets in. In an effort to save the only family he has, Nathan outmaneuvers social services and takes Laura on a mythical quest: battling monsters, enduring epic wars, and confronting an underground civilization of ghouls in hopes to find the Kingdom with the potential to transform their lives forever.