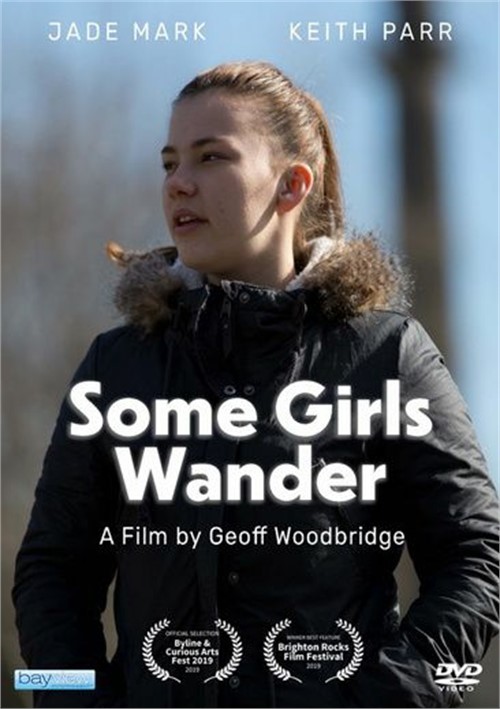 No, a young teenage girl, has run away from her home: a place of abuse and neglect. She finds herself on the streets of Liverpool without a friend in the world. Ken is an ex-cinema manager who made a split-second decision during a traumatic experience which caused his life to turn upside down. Ken's mental breakdown leads to self-prescribed medication in the form of alcohol and his life on the street has begun part of the lost, lonely and invisible. Ken sees the world through cinematic moments, but the passer-by only hear babbling nonsense; he is making perfect sense in his own mind. The two lost souls befriend and find comfort in each other, but No is determined to find out what dark secret led to Ken's life on the street. Some Girls Wander has been awarded BEST FEATURE FILM at the Brighton Rocks International Film Festival, and has been selected to be screened at the Byline & Curious Arts Festival.

Reviews for "Some Girls Wander"