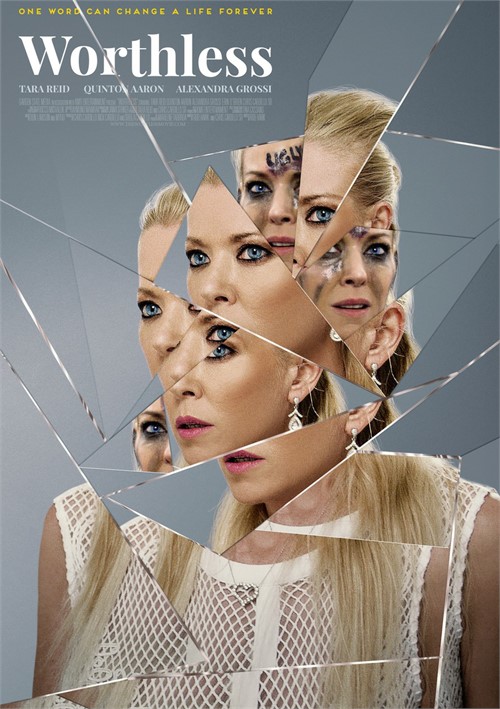 Success and winning were all that mattered to young Talia Medici. She achieved it all through the only lifestyle she had ever known- bullying. Talia and her fellow cheerleaders ruled Seneca high school; even principal Banks (Quinton Aaron) was no match for their authority. No one knew how hard the soft spoken Elle Wurthmore would take the mean spirited ridicule at cheerleading tryouts. Older Talia (Tara Reid) continued with her utter disregard for others to achieve success. It wasn't until her 15 year high school reunion that she would be f-rced to relive the consequences of her past as Elle reemerges.Talia was unaware of how the repercussions of her words could inflict such serious harm to others until her victims exposed her to a more intense form of bullying. As a victim, Talia realizes the reason she became a bully in the first place was the result of her upbringing. Talia realizes that the only way to end the cycle is to commit the ultimate act of bullying, bullycide.