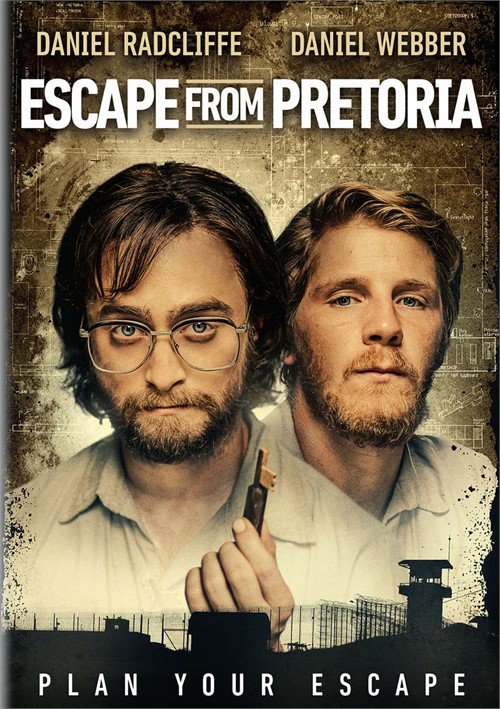 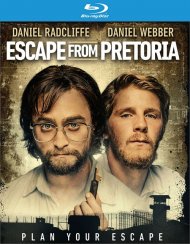 Escape From Pretoria is the true story of Tim Jenkin (Daniel Radcliffe) and Stephen Lee (Daniel Webber), young, white South Africans branded "terrorists", and imprisoned in 1978 for working covert operations for Nelson Mandela's banned ANC. Incarcerated in Pretoria Maximum Security Prison, they decide to send the apartheid regime a clear message and escape! With breath-taking ingenuity, meticulous surveillance, and wooden keys crafted for 10 steel doors, they make a bid for freedom. Beyond a thrilling will-they-won't-they escape, this is the story of an oppressed majority's struggle, and two ordinary men who stood-up to be counted in the pursuit of equality for all.

Reviews for "Escape from Pretoria"