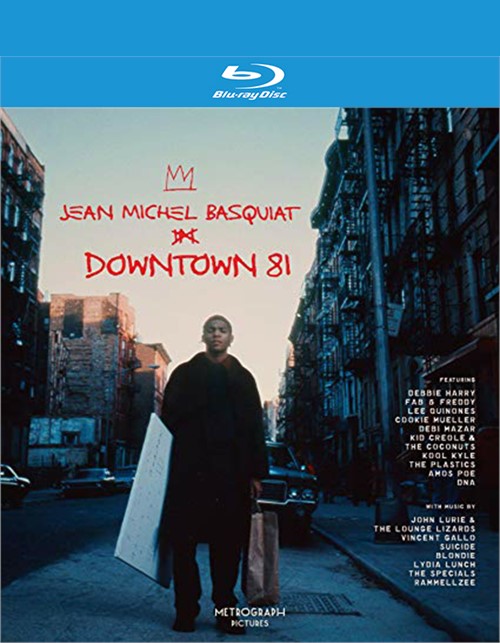 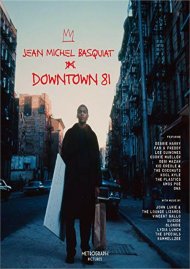 Starring the legendary American painter, graffiti artist, poet and musician Jean-Michel Basquiat (1960-1988), DOWNTOWN 81 is both a post-modernist fairytale and a vivid depiction of the downtown New York art and music scene in the early 1980s. The film chronicles a day in the life of a 19 year-old starving artist (Basquiat) who must raise money to reclaim the apartment from which he has been evicted. Hoping to sell a painting to earn the rent, he wanders the downtown streets, painting in hand, encountering painters, models, junkies, graffiti artists, rappers and rockers whose lives and performances provide a slice of life from one of the most exciting periods in American culture.