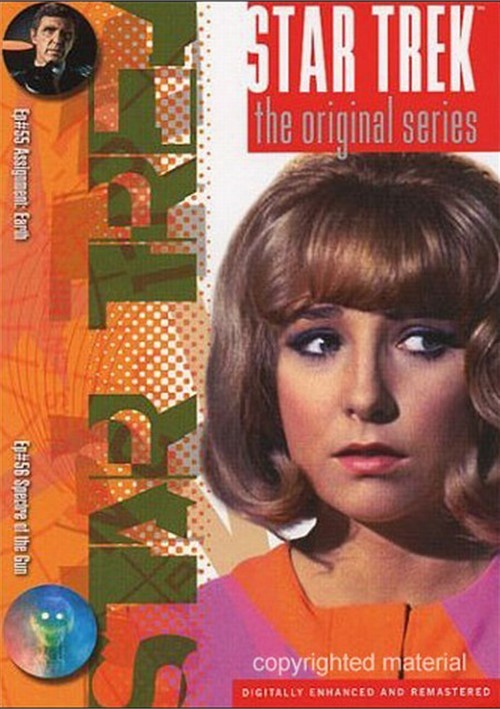 On a research voyage to 1968, the U.S.S. Enterprise intercepts a humanoid space traveler named Gary Seven (Robert Lansing). Seven claims he's an earthling raised on another planet whose mission is to save Earth from destroying itself. Can Kirk trust this mysterious visitor? If not, Seven warns that World War III is about to start, and Earth's history will be changed forever! Co-starring Teri Garr.

Shoot-out in the Old West! When Kirk ignores a warning buoy guarding Melkotian space, the Melkots demand punishment for Kirk and company on their bizarre planet. In a 19th century "Wild West" town , Kirk and the others are f-rced to play the roles of the notorious Clanton gang. They're ordered to face the Earps in the gunfight at the O.K. Corral. And historically, the Clantons died in that shoot-out!