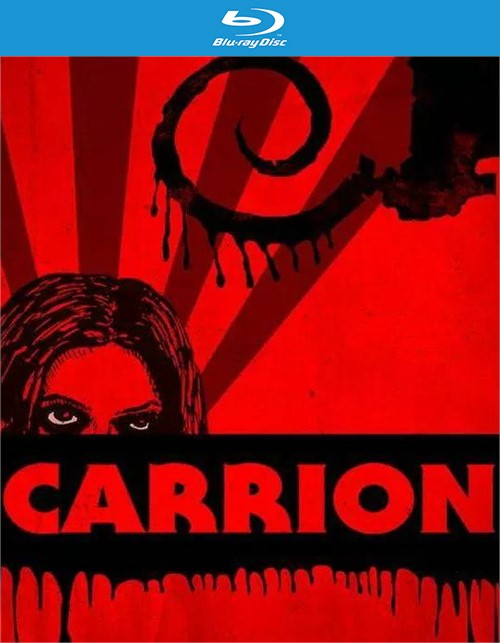 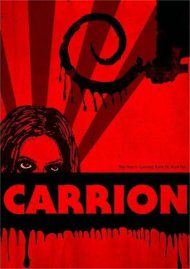 A young woman named Carrie Anne arrives in Northern California after spending ten years at a mysterious Russian facility known as The Institute. She returns to her childhood home, and the site of her mothers murder years prior. Her cousins Guinevere and Jonathan still reside there, along with Jonathans superstitious fiance Ruth.

As details of her mothers murder come to light, Carrie Anne takes emotional refuge in Guineveres bed during an intoxicated evening. While on a lakeside stroll the next day, a shadowy figure appears and kills Ruth with a sledgehammer. Guinevere narrowly escapes.

As fear and confusion take hold in the house, Carrie Anne and the two relatives find their way to the gravesite of her mothers killer. The figure appears again to kill Guinevere, sending Carrie Anne and Jonathan fleeing together in a desperate alliance to survive. With their movements tracked remotely from The Institute, the true nature of whats hunting them is revealed...