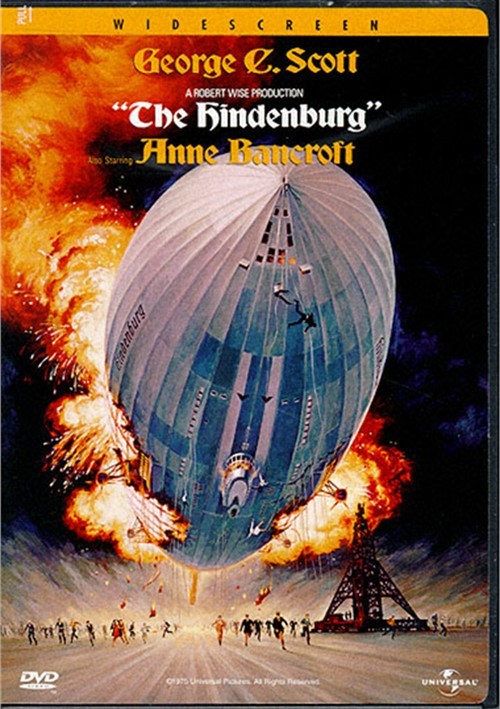 George C. Scott leads an all-star cast in this imaginative suspense thriller that attempts to shed some light on the historic disaster even as its intricate plot unfolds. As a colonel assigned by the German government to make certain no one sabotages the Hindenburg on its transatlantic voyage, Scott suspects everyone aboard the luxury ship - particularly a German countess (Anne Bancroft) vehemently opposed to the Nazi regime.

Reviews for "Hindenburg, The"