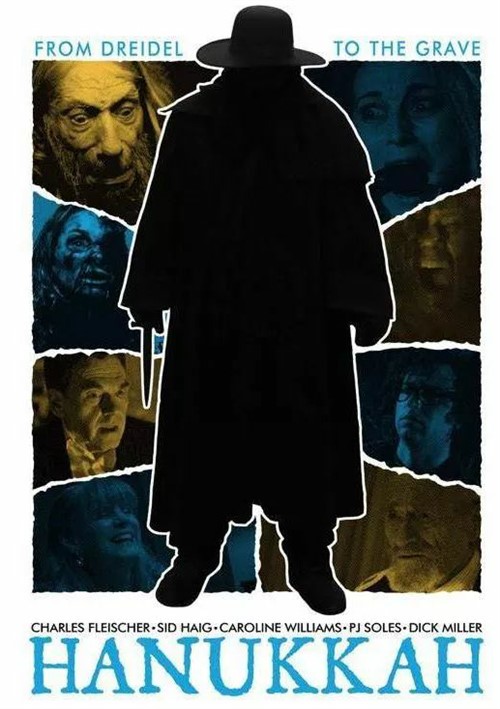 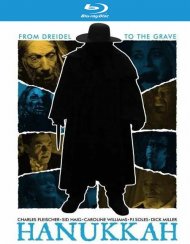 Obediah Lazarus is the son of Judah Lazarus, the original Hanukiller. In 1983, Judah terrorized NY for seven nights and was preparing to sacrifice his eight year old son, Obediah, on the eighth night. Judah was convinced it was God's will, like Abraham and Isaac, to sacrifice his only son to God. Luckily for Obediah, police tracked Judah down and stopped the sacrifice, but Judah was gunned down in the process. Warped by hatred with no guidance, Obediah Lazarus becomes a religious extremist, intolerant of non-Jews, "bad Jews", and those he perceives to be enemies of the Jewish faith. He is about to unleash eight nights of horror. A group of Jewish teens are getting ready to party for the holidays, but are in for a Festival of Frights. With the help of a wise Rabbi, they deduce that the murder victims have violated Judaic law and that their only chance at survival is to embrace their faith.