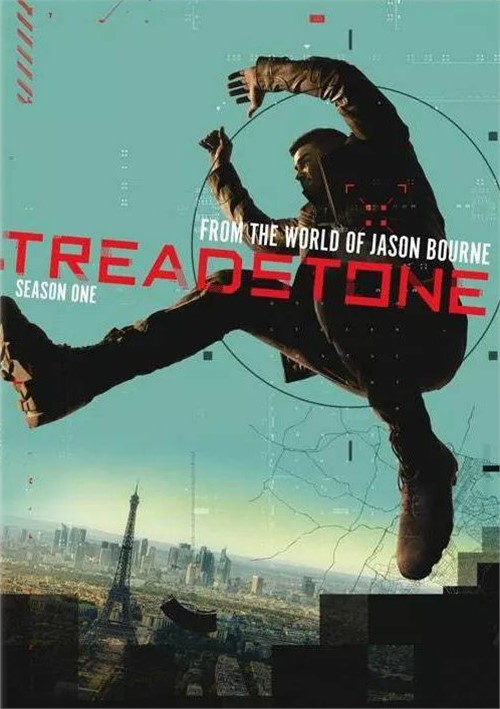 From a producer of the Bourne franchise, Treadstone is an action-packed thriller set amidst the CIA black ops program Operation: Treadstone. Exploring both the origin of the infamous covert program, as well as connecting to present-day special ops, Treadstone follows the action across the globe from D.C. to Berlin to Paris and beyond. Using a mysterious behavior-modification protocol, Treadstone turns its recruits around the world into nearly-superhuman assassins, following sl--per agents as they're mysteriously "awakened" to resume their dangerous missions.

Reviews for "Treadstone: Season One"