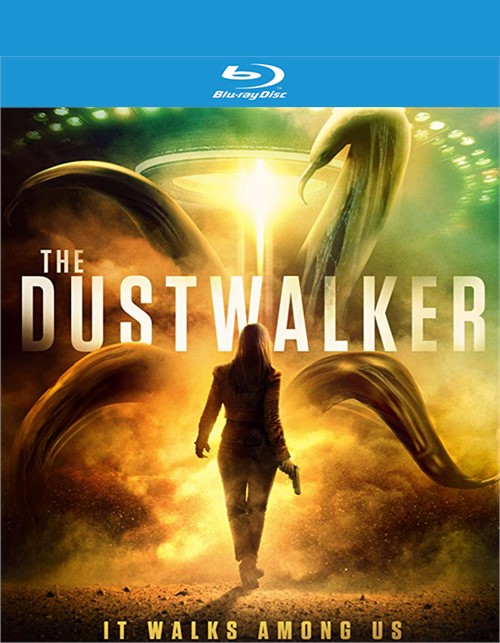 A spacecraft crash-lands in an isolated desert town and releases an insidious parasite that attacks the brains of all creatures making them disorientated, unnaturally strong and violent.

Long-time local cop, Sergeant Joanne Sharp, yearning for city life, is determined to take her feisty younger sister Samantha and eight-year old son Simon back to the city with her. One morning she wakes to find the town without communication and, venturing into town with her police partner Luke Dawson, realizes the unexpected events are just harbingers of the horror to come.

The virus is random and seemingly impossible to control. With the town now isolated from the outside world by sources unknown, they eventually team up with the Alien, who mysteriously appears around town to try to destroy the remnants of his mistake. While Joanne, Luke and the towns people fight to save their town they realize the Alien, in its determination to destroy the virus, will kill any humans that get in the way.